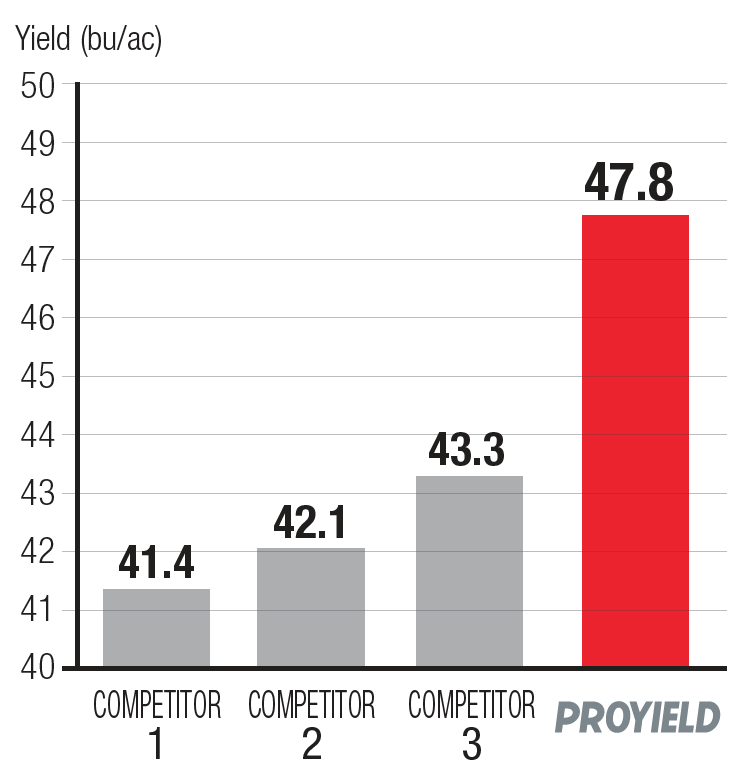 The Delftia acidovorans quickly colonizes the root system, solubilizing iron in the soybean rhizosphere and stimulating root and root hair development, which helps the plant access more water and nutrients throughout the growing season.

Additionally, recent partnerships with University researchers have concluded that Delftia produces a significant amount of chaperone molecules that help solubilize iron for soybean availability. This has shown out in fields with history of Iron Deficiency Chlorosis (IDC) to decrease symptoms caused by lack of iron as part of an overall offensive strategy against IDC.